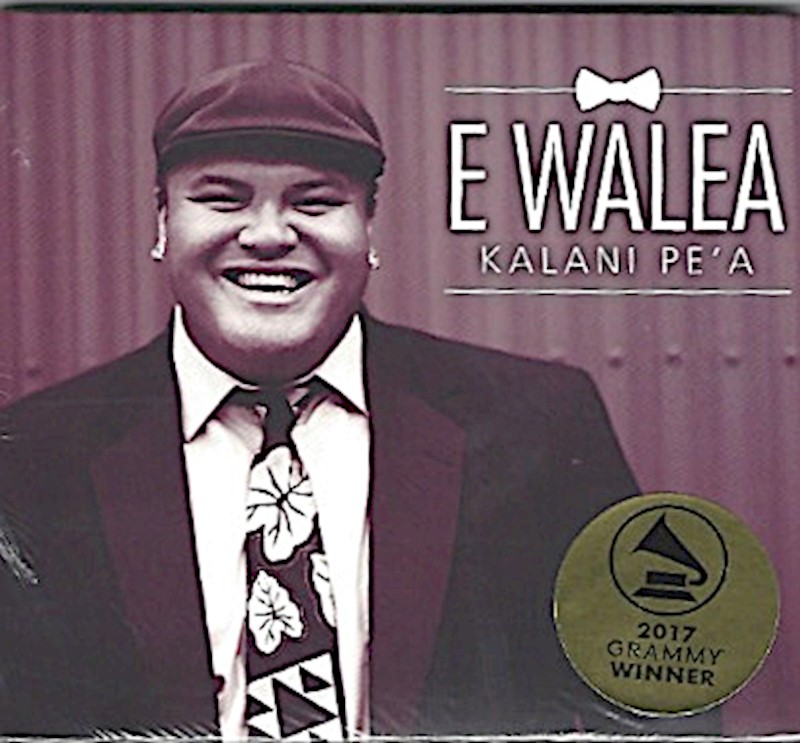 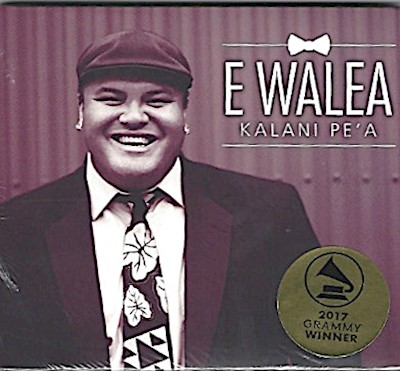 Kalani Pe'a's debut album is E Walea, the 2017 GRAMMY winner for Best Regional Roots Music Album! It was the first time in the history of the category that the award had been won by a Native-Hawaiian recording artist! Features seven original compositions and five of Pe'a's favorite covers! He is all about perpetuating Hawaiian language through music and visual arts as he created his album titled "E Walea", which means to come together like birds, be elated, exuberant, and enjoy. Enjoy his soaring vocals in this, E Walea!